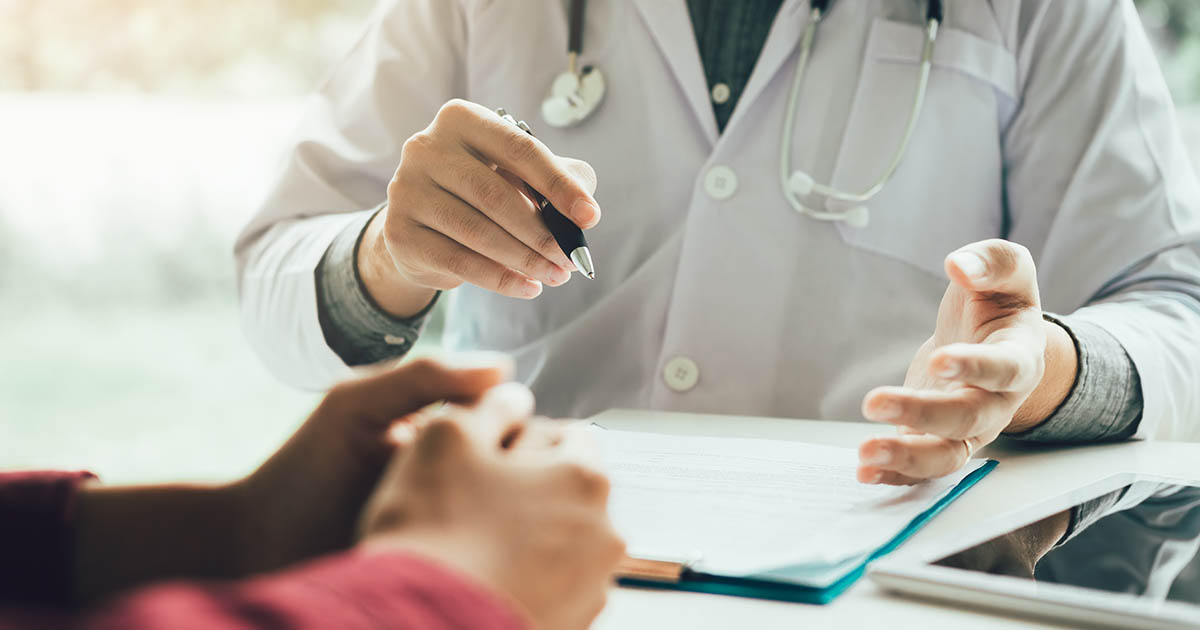 Researchers have discovered a new treatment for osteoarthritis patients, which has the potential to greatly reduce pain with fewer side effects than existing medications.

OA pain is difficult to treat due to its cause; while pain in the muscles and tendons can be treated effectively in most cases, when pain is within the bones, effective treatment is harder to achieve. Currently, most treatment options available for OA patients, ranging from steroid injections to non-steroid anti-inflammatory drugs, work by reducing inflammation.

The new OA treatment, discovered by researchers at the University of Nottingham in the UK works to relieve pain by blocking a protein produced by the cells that respond to pain. Previous research suggested the protein, called TRPV1, could be a big factor in OA pain and by blocking it, pain in people with OA could be significantly reduced.

The first clinical trial of TRPV1 antagonists – the treatment to block TRPV1 – was unsuccessful, causing severe side effects including hypothermia. The researchers then furthered their investigation by looking at what happened when the antagonists were injected directly into the joints, rather than being taken orally. No adverse side effects of hypothermia were seen when the medication was injected into the site.

When injected into the site, the TRPV1 antagonists worked to block the pain response in patients, allowing them to reduce or eliminate it completely. Researchers think the hypothermia side effect was caused by a reaction from the organs, and injecting drug into the joints prevents them from accessing the body’s organs. While this method is not currently being used to treat the condition in patients, it is considered a safe method and will likely be available in the near future after further testing is done in humans.

If these further trials are successful, this could be a good alternative to anti-inflammatory drugs for OA, which often have a lot of side effects. Dr. Sara Kelly, one of the lead researchers on the study, says extreme side effects can make day-to-day life unenjoyable for many OA patients, which can lead to additional problems like depression. “If this treatment method provides effective, it can improve the lives of patients with this condition dramatically,” she says. 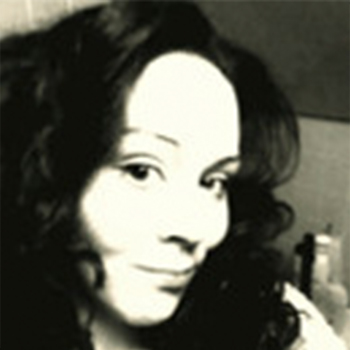 Amy Manley
Amy Manley is a certified medical writer through the American Medical Writers Association. She has a bachelor's degree in English and writes to help educate people on various health conditions and how to cope with them.
Resources
Print This